Getting an Agreement Drafted, Negotiated and Signed

All proposed contracts, agreements and awards, and their modifications, must be routed through UFIRST before DSP can officially begin the negotiation process.

Agreements with Performance Obligations whether or not funded by the Sponsor

Modifications to Existing Awards and Agreements 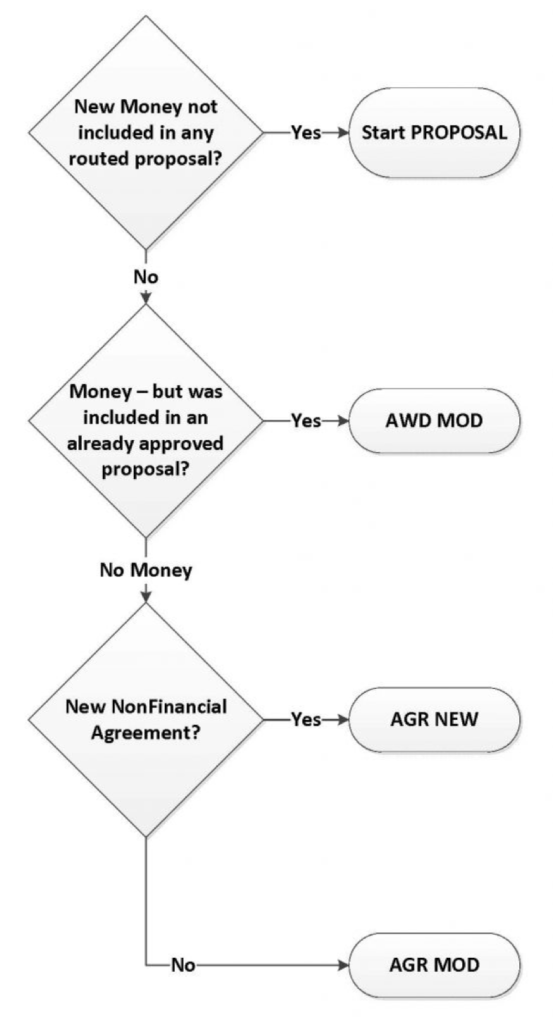