A new, non-invasive way to track the progression of Parkinson’s disease could help evaluate experimental treatments to slow or stop the disease’s progression. 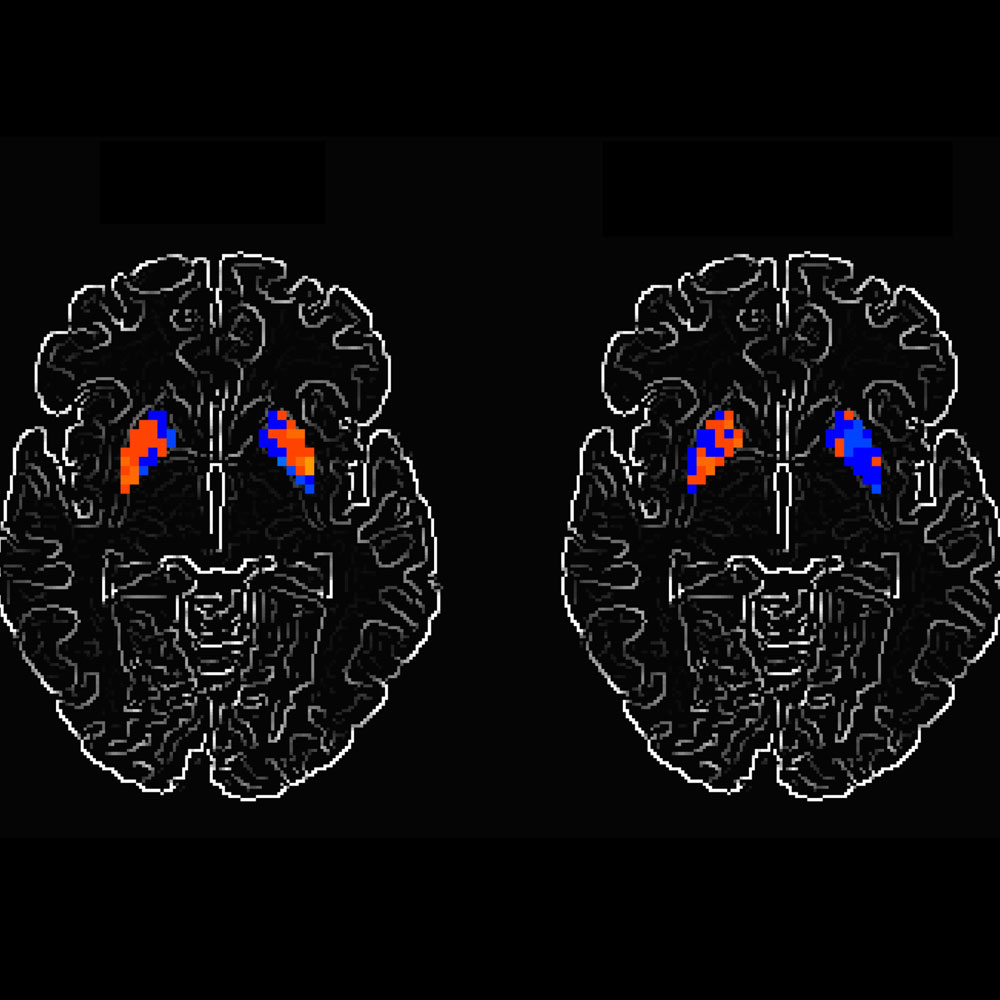 A new, non-invasive way to track the progression of Parkinson’s disease could help evaluate experimental treatments to slow or stop the disease’s progression.

The study, funded by the National Institutes of Health, was published in the journal Neurology.

While current treatments focus on controlling symptoms, biomarkers provide a quantifiable way to measure how medications address not just symptoms, but the neurological changes behind them.

Previous studies have used imaging techniques that require the injection of a drug that crosses the blood-brain barrier.

“Our technique does not rely upon the injection of a drug. Not only is it non-invasive, it’s much less expensive,” said David Vaillancourt, Ph.D., a professor in UF’s Department of Applied Physiology and Kinesiology and the study’s senior author.

The study’s authors – which included researchers from UF’s College of Health and Human Performance and College of Medicine as well as the Medical University of South Carolina – used functional magnetic resonance imaging to evaluate five areas of the brain that are key to movement and balance. A year after the baseline study, the 46 Parkinson’s patients in the study showed declining function in two areas: the primary motor cortex and putamen. Parkinson’s-related disorders evaluated in the study also showed declines: The 13 subjects with multiple system atrophy had reduced activity in three of the five areas, while the 19 with progressive supranuclear palsy showed declines in all five areas. The brain activity of the 34 healthy control subjects did not change.

“For decades, the field has been searching for an effective biomarker for Parkinson’s disease,” said Debra Babcock, M.D., Ph.D., program director at the NIH’s National Institute of Neurological Disorders and Stroke. “This study is an example of how brain imaging biomarkers can be used to monitor the progression of Parkinson’s disease and other neurological disorders.”

The finding builds on a 2015 UF study that was the first to document progressive deterioration from Parkinson’s via MRI, showing an increase in unconstrained fluid in an area of the brain called the substania nigra. An NIH-funded study beginning in November will use both biomarkers to test if a drug approved for symptom relief can slow or stop progressive degeneration.

Katrina Gwinn, M.D., also a program director at the NIH’s National Institute of Neurological Disorders and Stroke, described the effort to identify biomarkers as “an essential part of moving towards the development of treatments that impact the causes, and not just the symptoms, of Parkinson’s disease.”