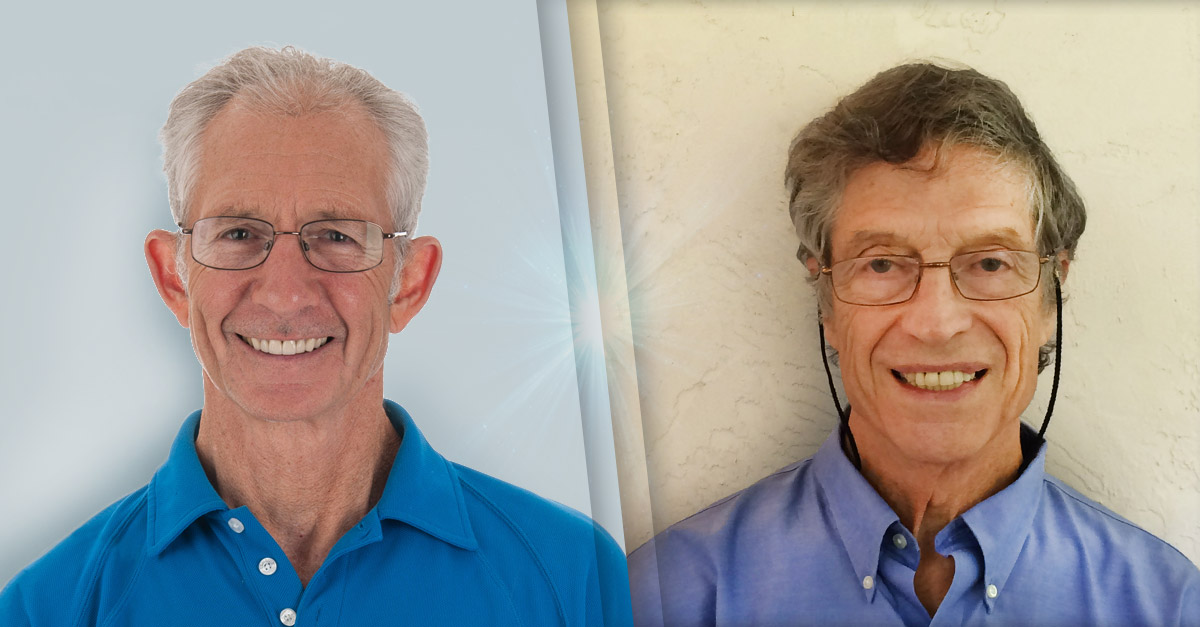 Two University of Florida faculty members have been named to the National Academy of Sciences, bringing the total number of current and retired National Academies members at UF to 29.

Soltis’s honor comes a year after his wife, Pam, also a plant biologist and distinguished professor and curator at the Florida Museum of Natural History, was named to the National Academy of Sciences and just three weeks after the couple were named to the American Academy of Arts and Sciences.

“To have not one but two of our faculty members recognized with such a significant honor at the same time is remarkable. I am so pleased for UF and proud for them,” UF President Kent Fuchs said.

Hebard is known for his research on magnetism, superconductivity, and capacitance in a wide variety of new materials including thin films, graphene, fullerenes, and dilute magnetic semiconductors. He joined UF from AT&T Bell Labs in 1995 and became distinguished professor in 2007. In recent years, he has received two major awards from the American Physical Society: the 2008 James C. McGroddy Prize for New Materials (for the discovery of superconductivity in potassium-doped C60) and the 2015 Oliver E. Buckley Condensed Matter Physics Prize (for discovery of the superconductor-insulator transition in thin films).