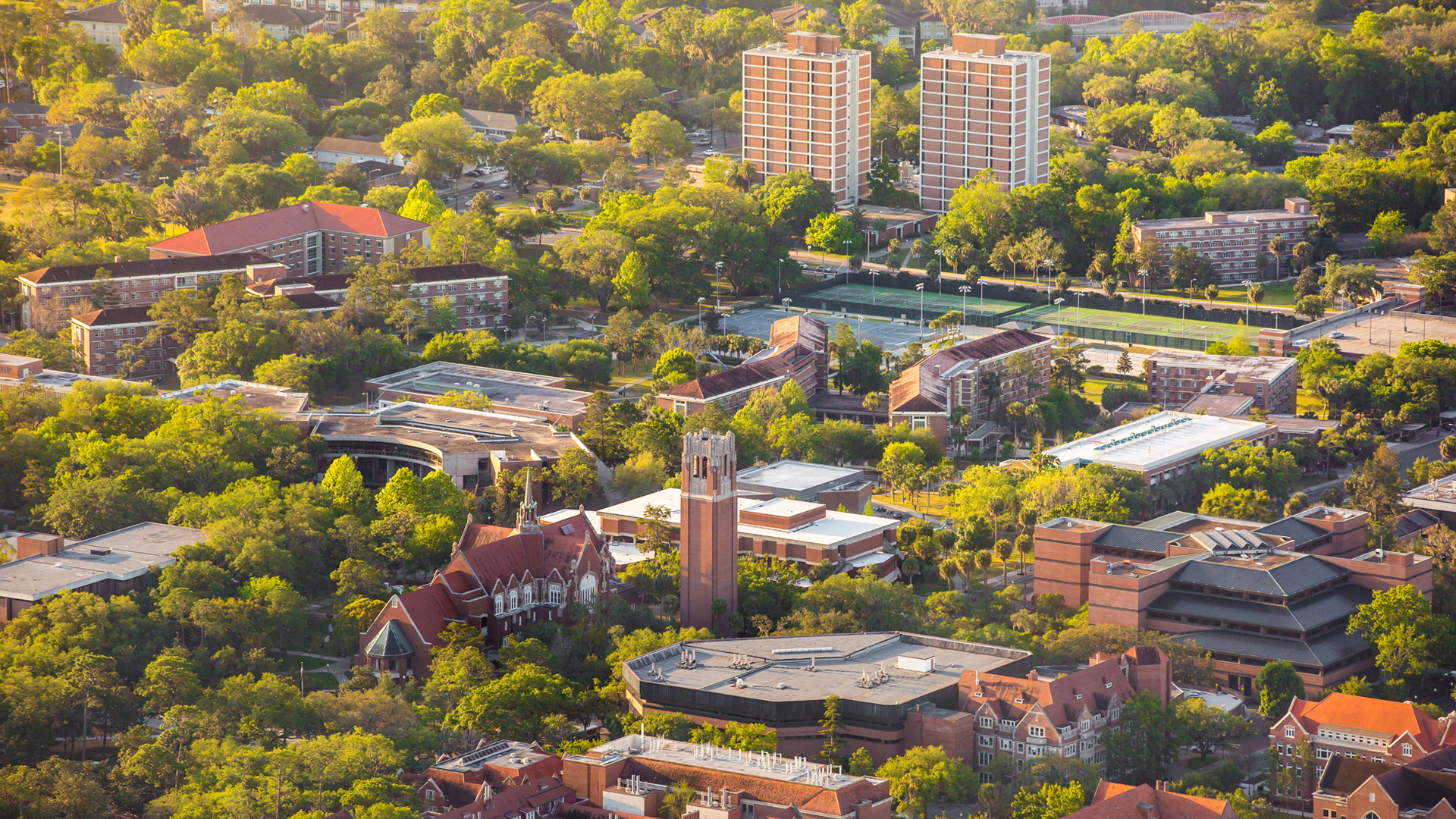 Four University of Florida faculty members have been recognized with the Presidential Early Career Award for Scientists and Engineers, or PECASE, the highest honor bestowed by the United States government on outstanding early-career scientists and engineers. 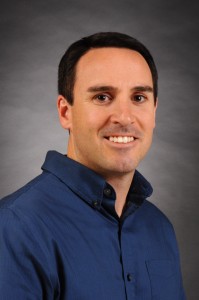 David Clark, an associate professor in the Department of Aging and Geriatric Research, was nominated by the Department of Veterans Affairs for his work on mobility function in people with neurological impairments, including the elderly and stroke or spinal injury patients. 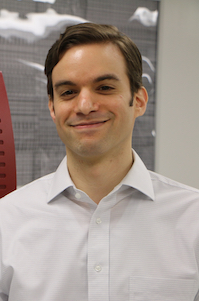 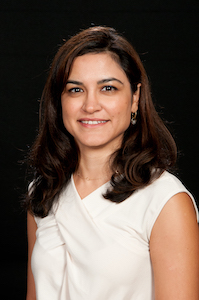 Aysegul Gunduz, an associate professor in the Department of Biomedical Engineering, was nominated by the National Science Foundation for her work on the role of neural networks in improving quality of life for people with neurological disorders such as epilepsy and Parkinson’s disease, as well as stroke patients. 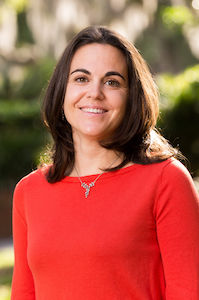 Maitane Olabarrieta, an assistant professor in the Department of Civil and Coastal Engineering, was nominated by NSF for her work on improving numerical models used to predict coastal change, erosion and flooding.

“The fact that UF had four early-career faculty members receive this prestigious award is a reflection of our status as a top 10 public research university,” said David Norton, UF’s vice president for research. “The research these brilliant young scientists are conducting is testament to the importance of federal research funding and we are extremely grateful to the elected officials and the agency heads who help make it possible.”

Established in 1996, the award acknowledges the contributions scientists and engineers have made to the advancement of science, technology, engineering and mathematics research as well as to community service as demonstrated by scientific leadership, public education and community outreach.

The White House Office of Science and Technology Policy coordinates the PECASE with participating departments and agencies.