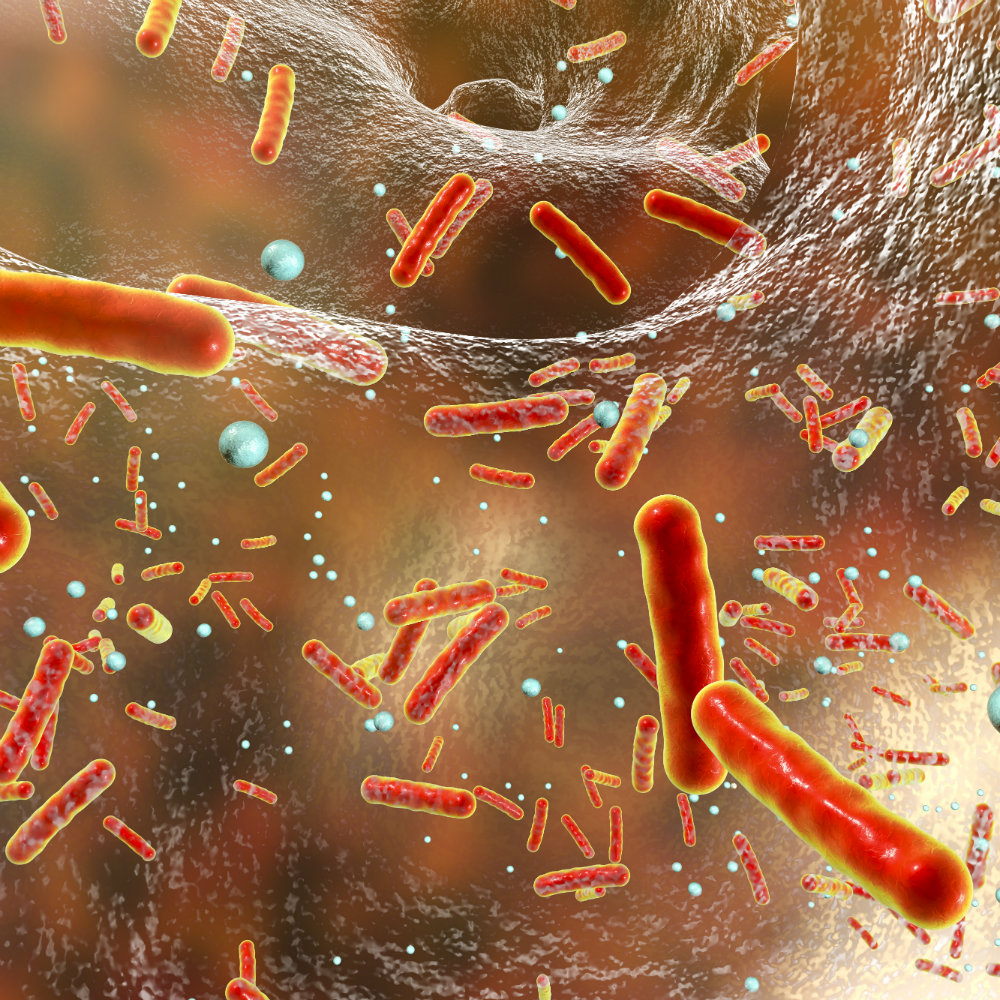 The superbug Acinetobacter baumannii, or A. baumannii, is a bacterial pathogen resistant to many antibiotics. Commonly found in hospitals, nursing homes and other health care facilities, A. baumannii is among the most challenging hospital-acquired pathogens in the world. It appeared at the top of the World Health Organization’s 2017 list of priority pathogens that “pose the greatest threat to human health.”

Treatment of A. baumannii infections costs an estimated $389 million per year in the U.S. alone and is associated with mortality rates as high as 80 percent. A. baumannii infections can no longer be treated with a single antibiotic; therefore, researchers around the world are eagerly developing new drug combinations and new antibiotics to combat this bacterial superbug.

“Acinetobacter baumannii can cause serious infections of the respiratory tract and bloodstream, and also impact burns and combat wounds,” said Jürgen Bulitta, Ph.D., an associate professor of pharmaceutics in the University of Florida College of Pharmacy, and principal investigator of two recently funded UF Health studies related to antibacterial drug development. “These infections are notoriously difficult to treat and can be deadly if they enter the respiratory system or bloodstream.” The National Institutes of Health awarded a $3.4 million, five-year grant to the University of Florida, Case Western Reserve University and Monash University in Australia to study novel antibiotic dosing strategies against A. baumannii. Bulitta, along with his co-investigators, George Drusano, M.D., and Arnold Louie, M.D., from the UF College of Medicine, aim to identify new combinations of existing antibiotics that will better target A. baumannii. Other co-investigators include John Boyce, Ph.D., from Monash University in Australia, and Robert Bonomo, M.D., from Case Western Reserve University and the Louis Stokes Cleveland Department of Veterans Affairs Medical Center.

In addition, a $2.2 million, three-year grant from the U.S. Food and Drug Administration was awarded to the three researchers from UF Health, along with Bonomo and project leaders Brian Luna, Ph.D., and Brad Spellberg, M.D., from the University of Southern California Keck School of Medicine. This team seeks to validate animal infection models that support research and development of new antibiotics against A. baumannii.

“A lack of validated animal infection models for preclinical studies of Acinetobacter baumannii presents a significant hurdle for the development of new, useful therapeutics,” said Drusano, director of UF’s Institute for Therapeutic Innovation at Lake Nona. “If we can validate the animal models, then we can make a tangible contribution to combat this bacterial superbug.”

For the researchers involved, the grant funding represents a first step toward attacking the A. baumannii superbug.

“We are facing a serious global health crisis due to the lack of effective antibiotics,” said Louie, co-director of UF’s Institute for Therapeutic Innovation. “Our hope is that these two federally funded research grants will make a significant contribution toward the development of antibacterial therapies so that we can address A. baumannii’s threat to human health.”